ICA Miami presents a comprehensive survey for Chakaia Booker, an artist whose iconic works have been under-recognized for their formal vitality and their contributions to American art. Since 1993 Booker has created a striking, beautiful, and political signature style, assembling cast-off tires into monumental landscapes. Spanning four decades of the artist’s work, this exhibition introduces Booker’s vital visual language while showcasing the variety of her explorations.

The exhibition introduces Booker’s virtuosic practice across a number of mediums. Two series of paintings (from 1991–92 and 2009) see the artist expanding her vocabulary in acrylic on wood, canvas, and paper. The results are vibrant, stirring abstractions that evoke sublime environments and esoteric texts. Also included are important and experimental works of bronze, ceramic, and plastic assemblage. Photographs from the series “Foundling Warrior Quest” and “Graveyard Series” show the artist combing through deserted city and industrial landscapes, captured among salvaged cables, tires, and other detritus. These photographs are dynamic testaments to the artist’s performative approach to sculpture and to her works’ deep engagement with art historical traditions of landscape and portraiture.

The exhibition features a large range of Booker’s sculptures, which are twisted and woven into totems, monuments, environments, and figures. One important focus is the immersive installation The Observance (1995) made of deconstructed rubber tires and rubber conduit—Booker’s first installation in this signature material, which she has chosen for its rich historical and cultural associations. Fusing ecological and technological concerns with explorations of racial and economic differences, Booker creates monumental and complex assemblages that bear the traces of the intense physical labor applied in repurposing her reclaimed industrial materials.

Chakaia Booker (b. 1953, Newark) has made public art commissions for Millennium Park, Chicago (2016–18); Garment District Alliance Broadway Plazas, New York (2014); and National Museum of Women in the Arts New York Avenue Sculpture Project, Washington, DC (2012); and was featured in retrospectives at deCordova Sculpture Park and Museum, Lincoln, Massachusetts (2010), and the Kemper Museum of Contemporary Art, Kansas City, Missouri. She has participated in group exhibitions at the National Museum of Woman in the Arts; National Art Museum of China, Beijing (2013); and in the Whitney Biennial (2000), among many others. Her work is represented in the collections of the National Museum of African American History and Art, Washington, DC; Metropolitan Museum of Art, New York; and Whitney Museum of American Art, New York. Booker is the recipient of a Pollock-Krasner Foundation grant (2002) and Guggenheim Fellowship (2005).

“Chakaia Booker: The Observance” is organized by ICA Miami and curated by Alex Gartenfeld, Artistic Director, and Stephanie Seidel, Curator. 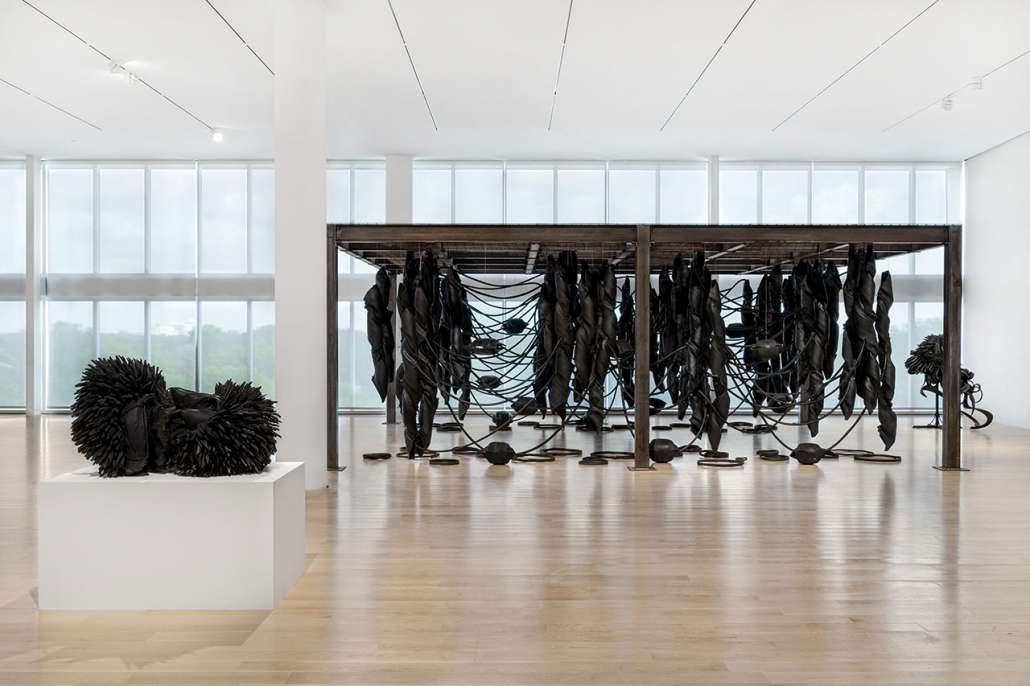 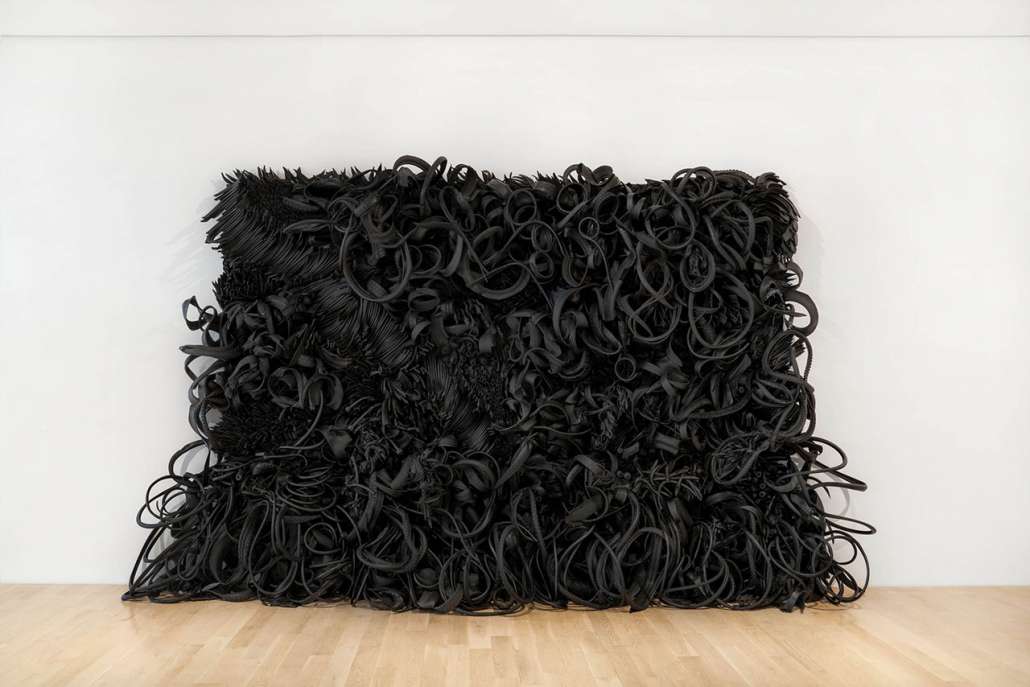 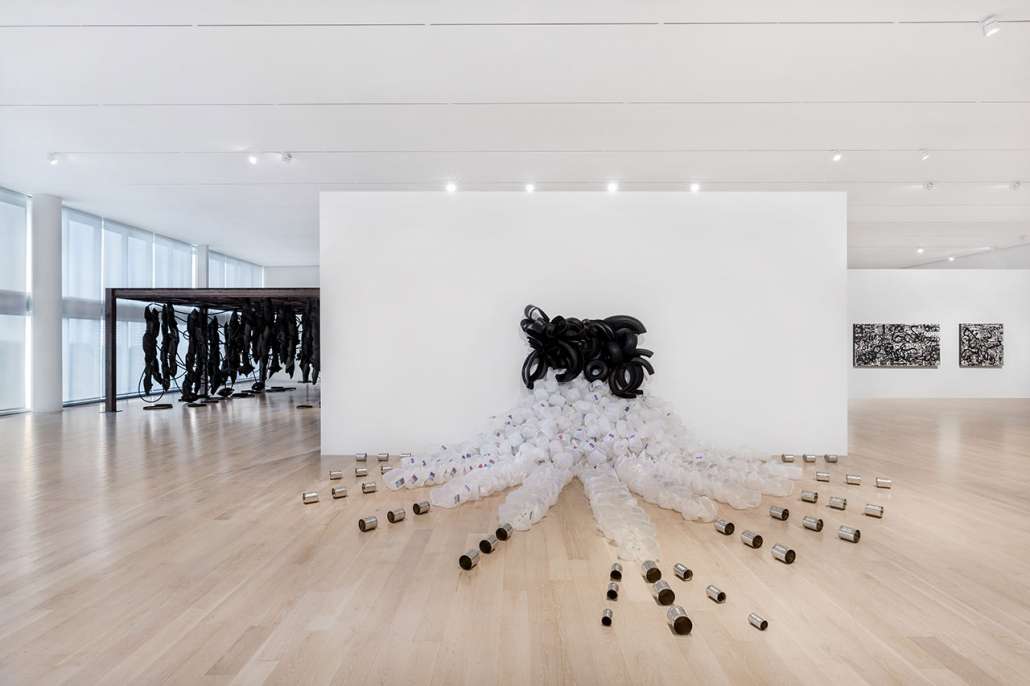 Re-Purpose at KanekoTaking Space: Contemporary Women Artists and the Politics of Scale
Scroll to top